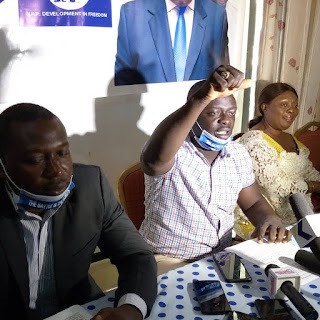 Some leading members and supporters of the United Progressive Party (UPP) and Power Unity Party (PUP)  have declared their support for the New Patriotic Party (NPP) ahead of the December 7 elections.

According to them, the declaration followed a study conducted by the research department of the party, which came out with a report that the NPP is the party that needs the support of Ghanaians to continue to roll out innovative social interventions policies for the benefit of all. 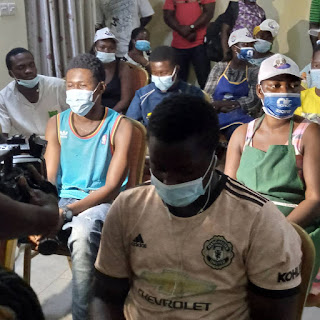 At a press conference jointly addressed by two  leading members of the party at Nhyieso constituency in the Ashanti Region, they urged all members and Ghanaians to rally behind Akufo-Addo and the NPP.

They also advised members to vote massively for the NPP in the December 7 elections for the party to continue its national transformation agenda. 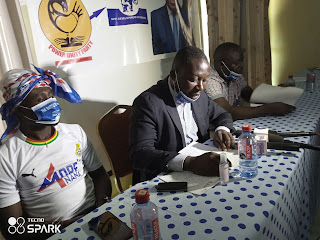 Speaking at the press conference, National Vice chairman for the UPP Mr Martin Osei,  said all party members were in support of the decision to back NPP to win the 2020 elections. 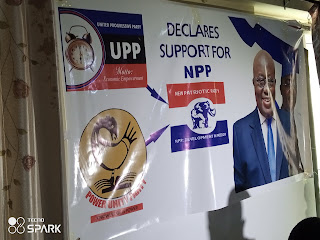 “The able leadership of the party has organized all founding members, executive members and all supporters and sympathizers of our great party, United People’s Party (UPP) to declare our unwavering support to Nana Akufo-Addo and the NPP in the next general elections on December 7”, he stated at the conference.

Mr Martin Osei said the disqualification of the party in the 2020 general elections was due to the negligence of the leadership.

“Nonetheless, we would not keep our broader support base throughout the country as floating voters but will channel our votes to the appropriate quarters to push the development agenda of Ghana forward”, he emphasized.

Mr. Osei stressed the need for the UPP to not entrust more than one executive power into the hands of one individual in the party, adding that a chairman of the party should remain a chairman and not run another office concurrently.

The general Secretary of the Power Unity Party (PUP) Mr Edwin Codjoe, said all the members were aware of the various developmental and social intervention programmes of the NPP. 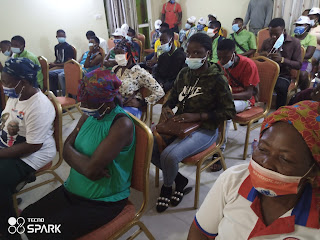 “We all can smell, hear, touch, feel and above all see the numerous social intervention policies in the country.

“Look at the free SHS which has benefited every home in Ghana. The 1D1F also visible, the planting for food and jobs, free water, free electricity, reintroduction of Nursing and Teacher training allowance, removing the incubation period of NHIS and even integrating NHIS card to the National ID card”, he pointed out. 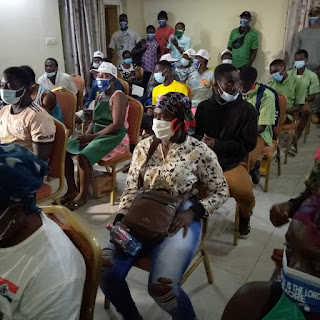 They again added that, people like Odike would never appreciate good works of president Nana Addo Dankwah Akuffo Addo simple because of his parochial interest which has turned him into a political prostitute. “He always wants to reap before, during and after every political season” he added.                           The two party has no hesitation whatsoever, to recommend Nana Akufo-Addo and the NPP to the good people of Ghana ahead of the polls.

Simon opoku Afriyie is a media pratctioner, work with otec fm, Educationist and the chief Executive Officer of of this Noble website Simon opoku Afriyie hails from Manso mem in the Amansie south district of the Ashanti Region. For any information contact me on 0240458530/0201417427 Or you can visit my Gmail address [email protected]
Previous A/R: 1D1F – President Akufo-Addo Commissions New Okaff industries limited
Next President Commissions Bohyen District police headquarters