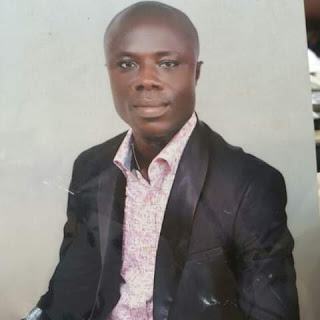 Hon. Williams Darko, The District Chief Executive (DCE) for Atwima Mponua in the Ashanti Region, has claped the people of the district for grasping peace before during and after the 2020 elections.

He said supporters  of both political divisions comported themselves throughout the electoral processes till the declaration of the final results, without flouting laws governing the elections.

He told the Atwima Watch news in an interview that not even a single incidents of political violence was recorded during the voting day, though there was one or two cases during Campaign time but the DISEC resolved.

However, despite the peaceful atmosphere in the district, the District Security Committee (DISEC) was kept closed eyes on potential threats to security to prevent any violence.

Hon. Williams Darko affectionately called Show boy, counseling the youth to take advantage of numerous government interventions programmes to engage in productive ventures to build a solid future for themselves and their families.

“Atwima Mponua is one of the most peaceful areas in the country as far as political tolerance is concerned and its our hope that the people will continue to grasp peaceful coexistence to facilitate accelerated development” Show boy (DCE) added.

Simon opoku Afriyie is a media pratctioner, work with otec fm, Educationist and the chief Executive Officer of of this Noble website Simon opoku Afriyie hails from Manso mem in the Amansie south district of the Ashanti Region. For any information contact me on 0240458530/0201417427 Or you can visit my Gmail address [email protected]
Previous NPP calls for immediate arrest of NDC Chairman over ‘treason’
Next NDC protesters clash with police at EC Headquarters