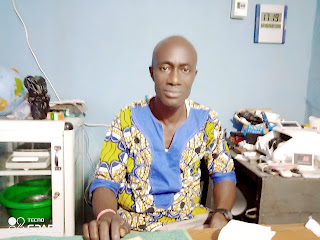 The Amansie South district branch of the Small Scale Miners Association  in the Ashanti region are calling on government to provide them with official mining licensed to enable them work and also save them from incessant attacks from securities at the district . 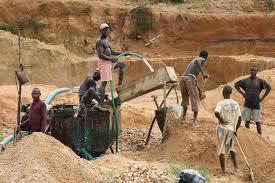 Speaking to the media at a news conference at Manso Akwasiso on Monday, Mr Fofie James of Tomjames Company Limited, stressed that providing legal license to the Small Scale miners at the district will generate more revenue to the government to boost the country’s economy and also bring a lot of infrastructural development to the Amansie south constituency. 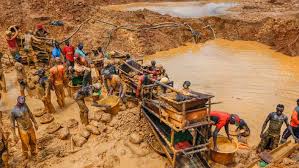 In his opinion, government can set up a task force to ensure that every small scale miner pays tax to contribute to the development of the country. 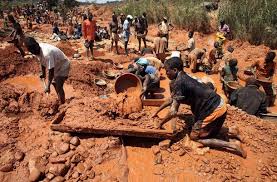 He alleged  “it is very pathetic and disheartening that small scale miners at the district pay huge amount of money illegally to some  security agencies in the district”, adding, such money could have been paid  to  government or  the district assembly to execute more developmental projects for the people of Amansie south district. 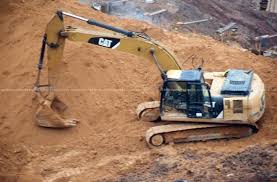 Mr Fofie James therefore appealed to government through the District Chief Executive, Clement Opoku Gyamfi to assist them acquire mining license to be able to contribute their quota to the development of Ghana.

Simon opoku Afriyie is a media pratctioner, work with otec fm, Educationist and the chief Executive Officer of of this Noble website Simon opoku Afriyie hails from Manso mem in the Amansie south district of the Ashanti Region. For any information contact me on 0240458530/0201417427 Or you can visit my Gmail address [email protected]
Previous Odenkyem has fought a good fight and deserves ministerial appointment in npp government.
Next NPP calls for immediate arrest of NDC Chairman over ‘treason’