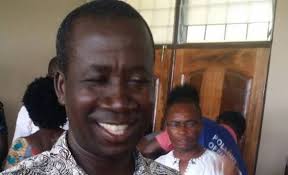 DCE for the Bosome Freho district in the Ashanti region, Hon. Yaw Danso has dared journalists to arrest illegal miners and arrest him too if they can.

He also shocked journalists by making it clear that it’s never his duty to take care of a reserved forest in his area even if it’s under attack.

Hon. Yaw Danso’s name had been mentioned as one of galamsey kingpins who were destroying a reserved forest in his own area for their selfish gains. This revelation had been made during a serious demonstration by the people of Dannso community against the illegalities and attack on the forest. 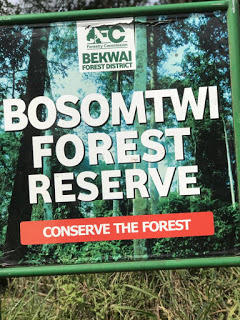 Journalists doing well to balance the story went to the DCE’S office to find his to find out if he had put some measures to prevent the forest destructors and also find his reactions to the allegations that had been levelled against him. Fortunately or unfortunately for these journalists, they were directed to the deputy coordinating officer at the since Mr. Yaw Danso(the DCE) was not present in the office. After a series of discussion, the journalists called Mr. Yaw Danso on phone where he gave them such cheeky answers. He declined to meet them since he claimed he had moved to Kumasi. “I can’t meet you because I’m currently in Kumasi”, he said. 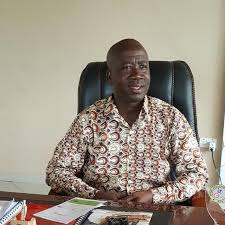 When he was asked if he had had any prior knowledge on the ongoing forest destruction and as well provide answers to his allege involvement in the galamsey activities that was causing the forest, these were the answers the Hon. DCE gave on phone.

“Is it my duty to take care of a forest reserve if someone destroys it? Why don’t you people go and see the authorities of the forest?”. He shockingly questioned.

When he was asked to react to his alleged involvement in the ongoing illegalities, the DCE dared the journalists to report to the police to help arrest the perpetrators, since they(the journalists) are also Ghanaians. 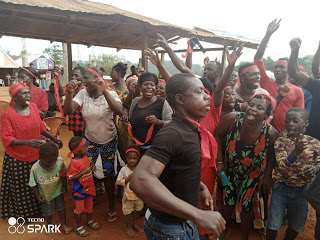 Residents of Dannso had earlier demonstrated against an illegal mining activities in their ‘Danne” forest where they threatened a bloodyshed if a stop was not put to it. In the process, names like Hon. Yaw Danso(the DCE), Nana Kyei Kusi, chief of Dannso and hosts of many others were mentioned as the lead members who had brought these illegal miners to the forest. 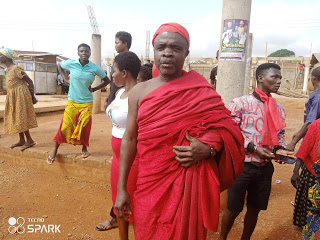 The DCE’s cheeky statement therefore came after his name had been mentioned as journalists were trying to get a reaction.

Simon opoku Afriyie is a media pratctioner, work with otec fm, Educationist and the chief Executive Officer of of this Noble website Simon opoku Afriyie hails from Manso mem in the Amansie south district of the Ashanti Region. For any information contact me on 0240458530/0201417427 Or you can visit my Gmail address [email protected]
Previous WE WILL SUPPORT GOVERNMENT TO SUCCEED BUT WILL NOT ENTERTAIN ANY BAN ON LEGAL SMALL SCALE MINING-GNASSM
Next Ashanti Region: Residents Lambast Parliamentarians, Call Them To Render Apology As They Welcome Bagbin