Bogoso-Appiate: Dozens dead after truck with explosives collide with motorbike Bogoso-Appiate: Dozens dead after truck with explosives collide with motorbike
Dozens of people at Bogoso-Appiate in the Western Region are believed to have died from an explosion. This follows a collision between a motorbike and a truck carrying explosives for a mining firm at the Bogoso-Anyanfuri junction. A resident of Bogoso, Joseph Ayeh, who spoke to Citi News said the truck believed to be operated by AEL, was coming from its ammonium nitrate depot on the Prestea-Bogoso road into the Bogoso-Anyanfuri road, but exploded after the collision, killing several people with many still uncounted for. Contact choicenewsonline.com on 0240458530 / 0548913442 Or you can visit my Gmail simonopokua@gmail.com
Previous Light Foundation Engage Kokrobite Community Over Efficacy of the Covid-19 Vaccines
Next Once You Clock 50 And Above, Reduce Intake Of These 4 Things To Remain Healthy 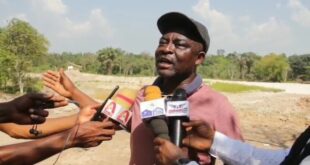 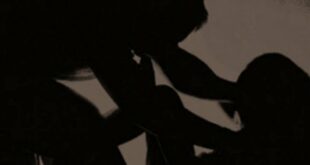 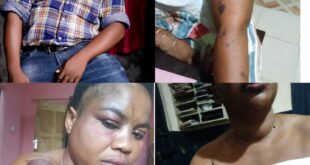 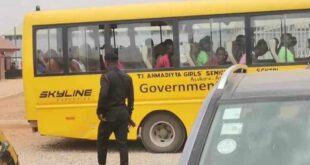