NPP SHOWS SOLIDARITY TO THE DEPARTED SOUL OF THE PARTY 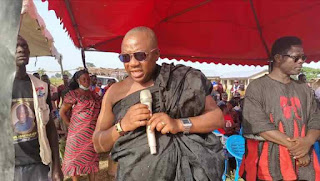 The new patriotic party of Sekyere Afram plains constituency together with chiefs have observed a befitting final funeral rites for the former constituency communication officer of Npp, late Paul Jigiri Alhassan on Tuesday 3,November 2020, at Nyameama no_1 in the Constituency. 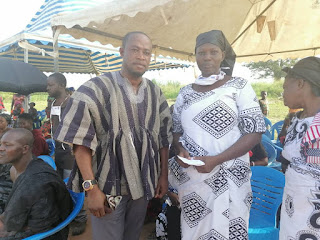 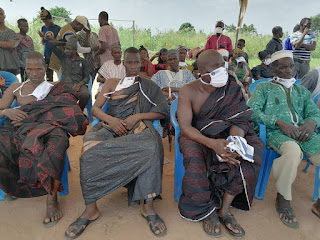 Moreover, the representative of chief of Drobonso, all the sub-chiefs of the constituency, family members of Konkomba community joined by some journalists from Obuoba FM, Otec FM and Kessben FM/Tv. 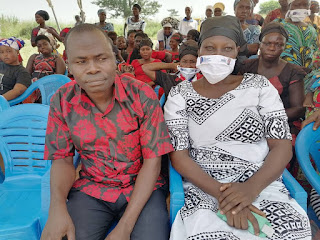 Speaking to the media, the constituency chairman, Mr Suleiman Hamidu and the secretary, Mr Amoh Justice said that, the party has lost a very dedicated member who was contributing his efforts in attempt to help the party maintain power and to snatch the seat from the opposition party ndc but died on time where his present is much needed. 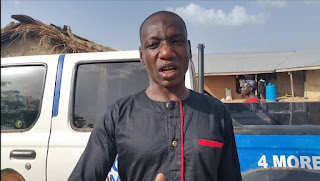 In his part, Hon Joseph Owusu, a.k.a Odenkyem said that, the absent of the late Paul Jigiri Alhasssn is diseaster to the party whose legacy of the commitment and dedicated efforts shown by the departure soul can not be emphasized. 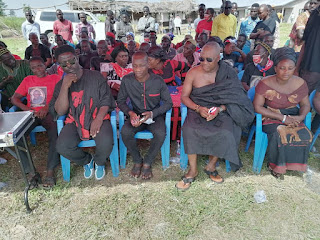 He maintained that, the number of developmental projects ongoing in the communities like Issakura, Abenoa, Kamakama, Nyameama no_1 and 2, Dawia, Sampson, Bosomfour and it environs was as a result of the contribution of late Paul Jigiri Alhassan who always reminds him on the needs of his people. 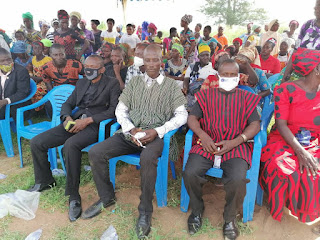 He used the occasion to passionate appealed to the electorate to consider the hard works of their own royal member of npp and vote for him as member of parliament and president Akuffo Addo comes December 7. 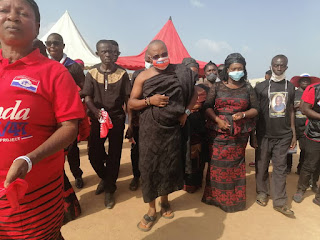 Simon opoku Afriyie is a media pratctioner, work with otec fm, Educationist and the chief Executive Officer of of this Noble website Simon opoku Afriyie hails from Manso mem in the Amansie south district of the Ashanti Region. For any information contact me on 0240458530/0201417427 Or you can visit my Gmail address [email protected]
Previous SOS/NBU Project Trainees Undergo Training To Succeed In Their Career Paths
Next Odenkyem Tears Flowed Like Wine Over The Death Of His Communication Officer.

Presidential hopeful of MUSIGA promises to make the Union vibrant

Dr. Yeboah-Boateng will assist the Director General to provide strategic leadership and direction for effective …