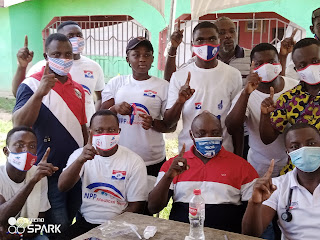 The Medical Team  of the governing New Patriotic Party (NPP) has organised a free health screening and medication exercise for the ten communities within the Asawase Constituency  in the Ashanti Region. 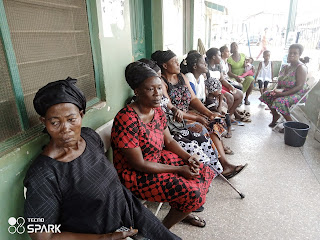 Over Eight hundred (800) people were screened and benefited from the exercise. 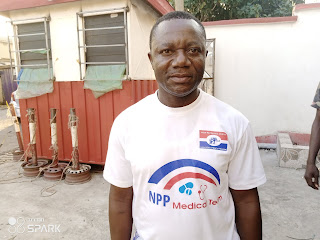 Speaking to the media on the side-lines of the exercise, Dr Albert Opoku National President of the NPP Medical Team who also double as the Deputy Chief Health Tutor said the health concern and needs of the people should be paramount to politicians since a healthy people guarantees a healthy nation. 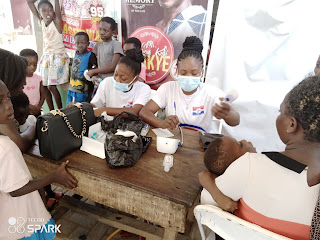 He  said most of the people who were screened were Young and aged  and were diagnosed with chronic diseases. 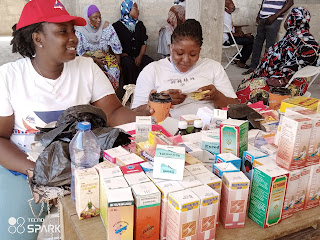 He educated them on how to live a healthy lifestyle to avoid any health inconveniences. 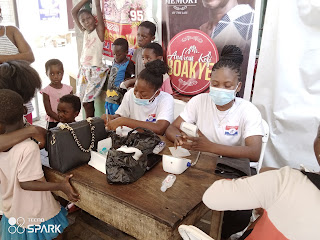 Dr Albert Opoku used the platform to appealed to the people of Asawase and entire Ghanaians to remember the governing NPP when they go to the polls on December 7th.

Simon opoku Afriyie is a media pratctioner, work with otec fm, Educationist and the chief Executive Officer of of this Noble website Simon opoku Afriyie hails from Manso mem in the Amansie south district of the Ashanti Region. For any information contact me on 0240458530/0201417427 Or you can visit my Gmail address [email protected]
Previous Adansi Asokwa MP promised to established office
Next ATWIMA MEDIA PRACTITIONER CONGRATULATES HON ISAAC KWAME ASIAMAH AS PARLIAMENTARY CANDIDATE-ELECT.