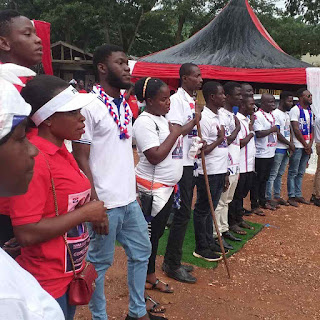 The Executives of the new patriotic party for Manso Nkwanta constituency has launched youth wing campaign team to complement the efforts of the party leadership to help increase the vote for the party comes December 7 election. 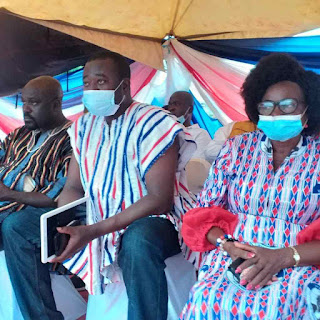 The launching comprised with Mammoth Health walk to improve upon their healthy lifestyle. 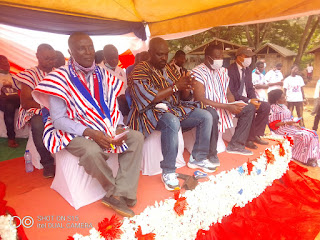 Performing the inauguration ceremony, the Constituency Youth organiser, Kerteous Agyenim Boateng entreated all party members particularly the youth to bury their differences and work in unity and harmony towards the party victory in the 2020 general election. 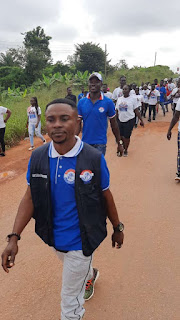 He tasked them to campaign to trumpet the achievements of the NPP under on Nana Addo Danquah Akuffo Addo in order to retain power and continue with the good policies and programs. 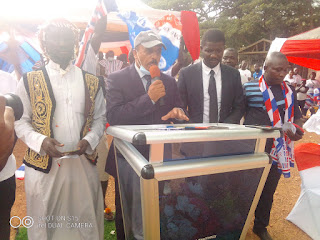 He said, the party’s victory for 2020 election will based on dedication, commitment, sacrifice, determination and hard works of the youth of the party. 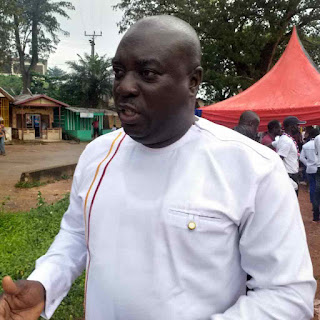 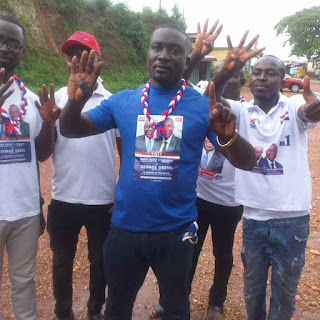 Simon opoku Afriyie is a media pratctioner, work with otec fm, Educationist and the chief Executive Officer of of this Noble website Simon opoku Afriyie hails from Manso mem in the Amansie south district of the Ashanti Region. For any information contact me on 0240458530/0201417427 Or you can visit my Gmail address [email protected]
Previous HON JOSEPH ALBERT QUARM CALLS FOR UNITY WITHIN NPP CAMP FOR VICTORY 2020.
Next Atwima Mponua NPP Patriots Organises Massive Health walk In a Grand Style