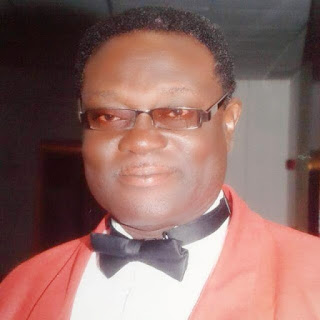 The Chief Executive Officer of New Hope Charitable Outreach Service For The Ageing (NEHOPCOSA) a Non-Governmental Organisation,  Mr Daniel Atta Brenya  has pledged to institute an annual event where he would fete the vulnerable and aged in the Asante Mampong municipality of the Ashanti Region. 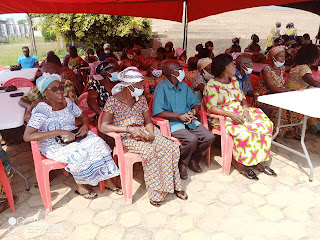 He said the move is to create awareness that such persons are integral part of the society and as such must not be shun by a section of the society, as it has been the practice over the years. 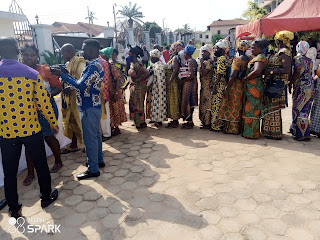 The affable CEO emphasized the need for people to be compassionate towards the vulnerable and aged to make them feel loved, cared for and also prevent them from being  depressed. 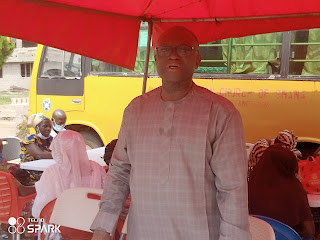 Speaking to media  at Asante Mampong where he hosted over 800 widows, vulnerable and aged in Asante Mampong and its environs, he explained his gesture as his corporate social responsibility. 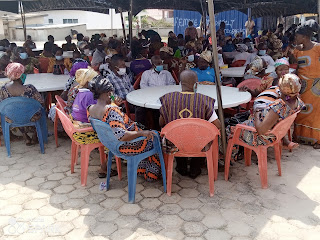 On their parts, the beneficiaries also expressed their heartfelt gratitude to the CEO for the kind gesture and prayed to God to replenish him in abundance. 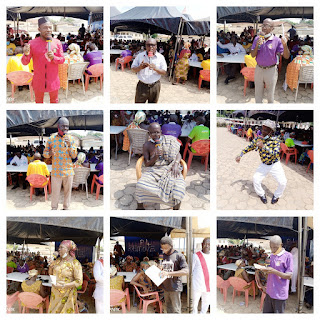 They also seized the opportunity to appeal to government and well meaning Ghanaians  to come their aid and  support with food and shelter  to live a joyful life. 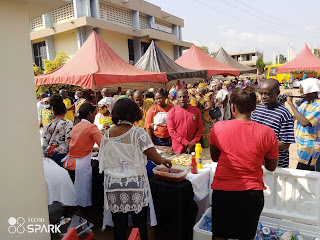 Simon opoku Afriyie is a media pratctioner, work with otec fm, Educationist and the chief Executive Officer of of this Noble website Simon opoku Afriyie hails from Manso mem in the Amansie south district of the Ashanti Region. For any information contact me on 0240458530/0201417427 Or you can visit my Gmail address [email protected]
Previous Ashanti Region: Residents Lambast Parliamentarians, Call Them To Render Apology As They Welcome Bagbin
Next MP for Atwima Kwanwoma Constituency Embarks On ‘Thank You’ Tour