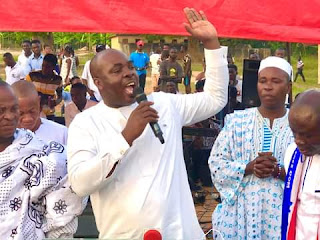 The durbar was to thank almighty God for renewing the mandate of President Nana Addo Danqwah Akuffo-Addo and him as MP for another term to do more for residents in Atwima Mponua. 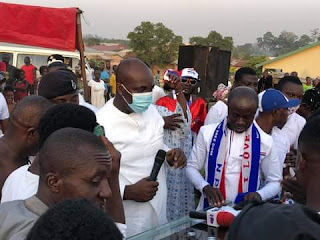 Speaking at the thanksgiving service, Honorable Isaac Kwame Asiamah,  thanked constituents for reposing confidence in him and voting massively for the NPP. And also applauded the people of Atwima Mponua for a peaceful conduct election in the area and Ghana at large.

He commended the rank of the new patriotic party in the region, Constituency executives, Campaign team members, electoral areas coordinators, polling station executives, identifiable groups and everyone for their unflinching support.

The Member of Parliament and also  MP elect says, a new patriotic party led by the incomparable leader Nana Addo Danqwah Akuffo-Addo will continue on it’s promises to the satisfaction of every Ghanaian.

He assured of more development in the area under his leadership as MP. 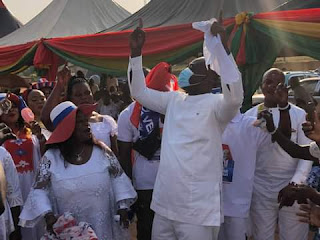 He also thanked the local council of Churches, through their advised and prayers, made him success at the Ministry of youth and sports.

He appealed to the local council of  Churches to continue to seek the face of God on behalf of him.

He raised 10,000.00 Ghana cedis to support the local council of Churches. 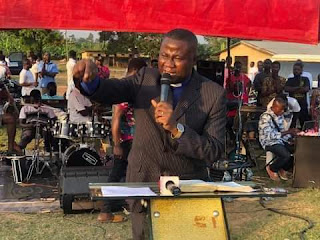 The reverend Minister of Nyinahin Presbyterian Church also the Chairman of Nyinahin local council of Churches Rev. Adu Gyamfi urged the MP elect to continue humble himself in the lord.

He appealed to him not to descriminate in his work as Member of Parliament. Every town or village in this constituents is important. 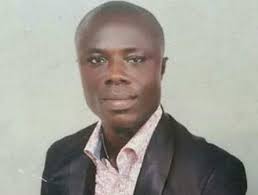 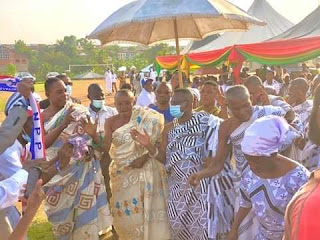 Simon opoku Afriyie is a media pratctioner, work with otec fm, Educationist and the chief Executive Officer of of this Noble website Simon opoku Afriyie hails from Manso mem in the Amansie south district of the Ashanti Region. For any information contact me on 0240458530/0201417427 Or you can visit my Gmail address [email protected]
Previous MEMBER OF PARLIAMENT ELECT FOR OLD TAFO CONSTITUENCY RALLIES CONSTITUENCY STAKEHOLDERS FOR DEVELOPMENT
Next NUUMO AWULEY KWAO FAMILY LASHES AT TEMA POLICE FOR FAILURE TO PROTECT MITOTSO RESIDENTS