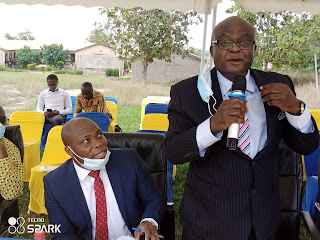 Sekyere Rural Bank has today held its 31th Annual General meeting at Bampenasi in Afigya Kwabere East Municipal Assembly poised to introduce the computerization system and digitization agenda which will encourage the youth to do business with them. 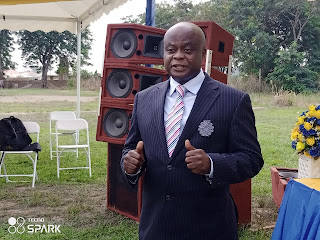 Speaking to the newsmen at the 31st Annual General meeting, the Board Chairman of Sekyere Rural Bank Noble Dr.Francis Denteh stated that the introduction of digitization agenda will make the bank so much attractive for the youths of this country and that can drive the bank into prosperous venture which we are going to hammer more on that. 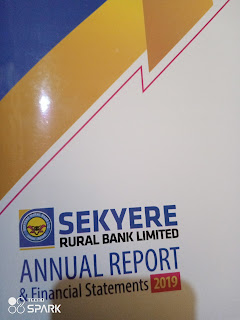 He said the process of introducing computer digitization will make banking activities more easier for their customers which he added that more products are going to be introduce and that will make it attractive for the customers. 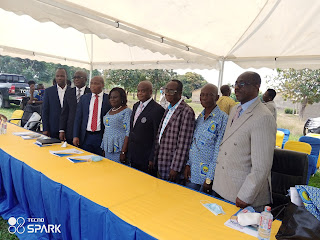 He said the the bank stated capital marginally increased from GHS 2,135,788 in 2018 to GHS 2,158,008 in 2019 representing 1% and profit before tax also appreciated to GHS 1,491,962 as compared to GHS 1,170,164 in 2018 representing a growth rate of 28% despite the major issue that confronted the banking sector in Ghana. And at this juncture let me use this opportunity to commend the hardworking shareholders and other dedicated customers who demonstrated continued royalty and trust in the service of the bank. 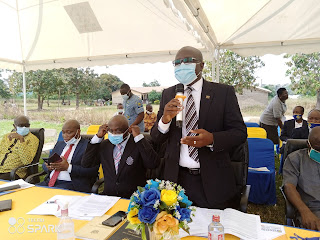 He opined that the board of directors of the bank could not obtain approval from the bank of Ghana to declare and pay dividends for 2019 and this directive is not only for Sekyere Rural Bank but the whole financial institutions nationwide. A dividend of GHS 0.00362 per share amounted to GHS 250,000,00 had however been declared and paid for the year ended 31st December,2018. 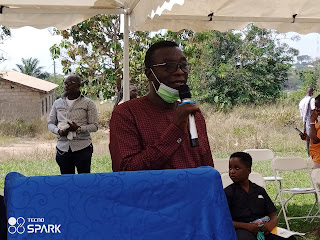 He said the bank will continue to be a socially responsible cooperate citizens in Ghana stressing that the bank purchased office desk and swivel chairs to Agona GES with a whooping amount of GHS 1,750.00, computers for Agona inter Berton school ICT laboratory, renovation of Ahwiaa MA school B etc. 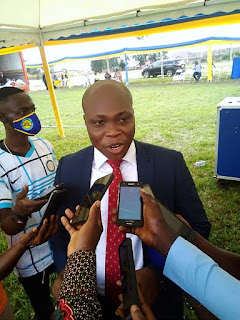 Meanwhile the General Manager of the Bank Mr.Michael Aidoo added that the bank despite 2019 financial crisis globally had been able to make stride, stressing that covid 19 which affected so many organizations including other financial institutions affected the bank but due to competent leadership of the bank, they have been able to turn things around. 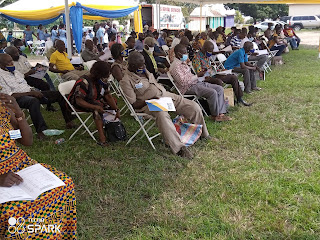 He added that the bank was able to make a very significant profit as compare to the previous years which he appealed to the people of this country to rush to sekyere rural bank for any financial support. 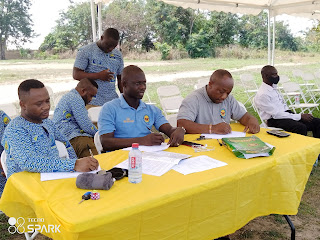 He therefore appealed to the customers to buy more shares to make the bank good standing among the rest of the banks nationwide.

Simon opoku Afriyie is a media pratctioner, work with otec fm, Educationist and the chief Executive Officer of of this Noble website Simon opoku Afriyie hails from Manso mem in the Amansie south district of the Ashanti Region. For any information contact me on 0240458530/0201417427 Or you can visit my Gmail address [email protected]
Previous The law will deal with you and your paymasters – Koku Anyidoho
Next Election 2020: Parliament’s Defense committee demands Mahama’s arrest