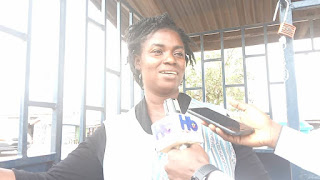 A drama which ensued in the parliament of Ghana with several scuffles has not been spared by most citizens in the Ashanti region. Election of new Speaker of parliament which took following a dissolution of the old parliament leading to the formation of the new parliament witnessed a series of misunderstandings of which some were snatching of ballot papers by parliamentarians, honourable members insulting and pushing each other etc. 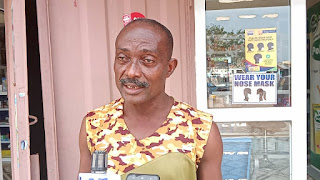 Reacting to this in an interview with the Nana Peprah, most of the citizens in the Ashanti region have descended heavily on these parliamentarians, calling for their punishment and apology. According to them, those parliamentarians who involved themselves into such acts should immediately get punished and should be asked to render an apology to the whole Ghana.

“The whole Ghana and for that matter the entire world was watching. This has been a very big disgrace to Ghana. They need to immediately render an unqualified apology”, one brother said.

Another woman, Sister Akos called for the ballot box snatchers to be punished in order to serve as deterrent. “If a a whole parliamentarian could do this and go scot free, how do you expect to punish the ordinary citizen who emulate such acts?” She quizzed.

“We voted for you to represent us as an honour member, and you start doing this? I felt so much ashamed as a Ghanaian when it all happened because I was imagining what the world was going to say about us”, another man said.

Most of these residents have there called on these parliamentarians to render an apology and punishment to be meted for those who disgraced Ghana in such a manner. 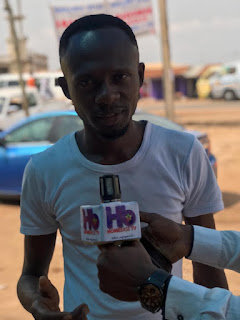 In the other related story, most of these citizens speaking about the changes that has been made on the speaker of parliament seat, expressed shock over how it all happened, but welcomed the new democratic dimensions that has occurred. Some recommended the speaker based on the acceptance speech he gave that he was going to act fairly as they believe he’s a right man who is going to deliver. 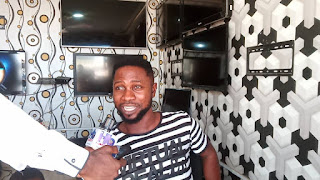 On the other hand, there were some others who were of the view that President Nana Addo is going to suffer in most of his implementations which they describe as a very bad omen.

Simon opoku Afriyie is a media pratctioner, work with otec fm, Educationist and the chief Executive Officer of of this Noble website Simon opoku Afriyie hails from Manso mem in the Amansie south district of the Ashanti Region. For any information contact me on 0240458530/0201417427 Or you can visit my Gmail address [email protected]
Previous It’s Never My Duty To Prevent Galamseyers From Destroying A Reserved Forest- DCE Shocks Journalists As He Calls Their Bluff
Next NGO FETES VULNERABLE AND AGED