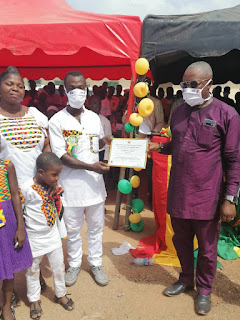 The leadership of Sekyere Afram plains district in the Ashanti region led by Hon Joseph Owusu, a.k.a Odenkyem has honored over one thousand hard working farmers in the district with farming inputs like spraying machines, cutlasses,tricycles, bicycles television set and honoring certificates for their contribution towards food security in the country at the 36th farmers day celebration at Drobonso. 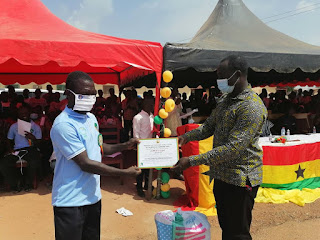 Twenty (20) selected farmers received special package from the district assembly while the rest of others also received package from the DCE, Hon Joseph Owusu with the objective to encourage them on their support and contribution towards planting for food and jobs program. 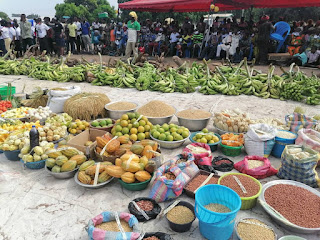 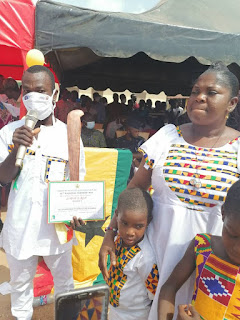 In his part, Hon Joseph Owusu, a.k.a said that, the assembly has made huge contribution of provided farming tractor equipment and tools to the farmers in the four zonal areas including, Anyinofi, Fumsua, Dawia and Drobonso which is contributing significant impact on agriculture productivity. 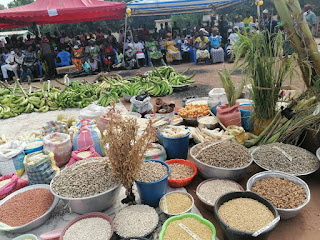 He said, the assembly has also supplied the farmers of rice growers association in the district with two thousand five hundred and fifty (2,550) rice seedlings to help increase local rice production in the country. 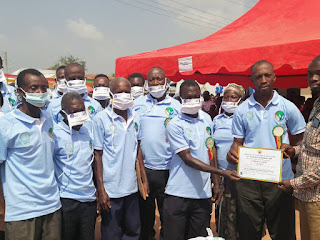 The district director of agriculture, Mr Daniel Kwabena Adjei urged the farmers to always seek advice from agric extension officers to help them increase their yield. 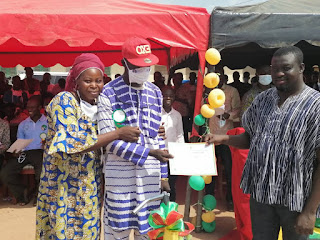 The chief of Drobonso, Nana Dwamena Dankwah Dwubin-Siaw II, used the occasion to appealed to the leadership of the assembly to introduce special plantain market in the district to help the farmers sell their products. 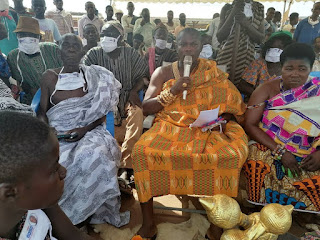 Simon opoku Afriyie is a media pratctioner, work with otec fm, Educationist and the chief Executive Officer of of this Noble website Simon opoku Afriyie hails from Manso mem in the Amansie south district of the Ashanti Region. For any information contact me on 0240458530/0201417427 Or you can visit my Gmail address [email protected]
Previous VOTE MASSIVE FOR PREZ AKUFFO ADDO TO TRANSFORM ATWIMA KWANWOMA, HON.KOFI AMANKWAA MANU TO WIDOWS…
Next ODENKYEM IS GAME CHANGER TO SEKYERE AFRAM PLAINS DISTRICT.