Reward Prez Nana Addo with education legacy made to save vulnerable by voting : Hon Asiamah 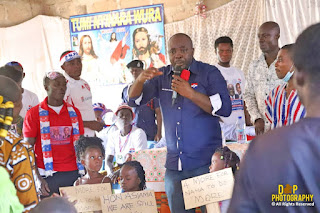 Hon Isaac Kwame Asiamah- Minister for Youth and  Sports who doubles as Member of Parliament for Atwima Mponua Constituency in the Ashanti region has called on Ghanaians to reward His Excellency President Nana Addo Dankwa Akufo Addo,s government for historic education legacy made that has saved many vulnerable ones through voting. 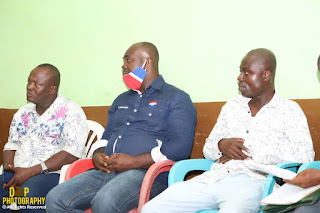 According to Hon Asiamah, in the past access to secondary education was cumbersome especially for many parents until they borrow loans and sells their properties before their wards gets access but with good vision by the government this canker has been a thing of the past and hence to remandates the NPP government. 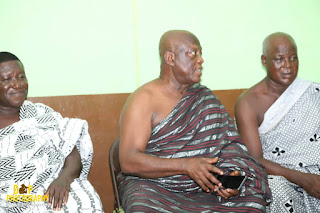 He made this remarks as part of his campaign tour to Nyinahin Kyekyewere , Agogoso and Mpasatia respectively and spoke with  Otec FM reporter/Mabesh TV news editor Benjamin Kwarteng . 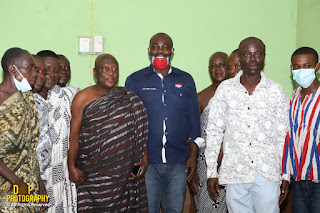 Simon opoku Afriyie is a media pratctioner, work with otec fm, Educationist and the chief Executive Officer of of this Noble website Simon opoku Afriyie hails from Manso mem in the Amansie south district of the Ashanti Region. For any information contact me on 0240458530/0201417427 Or you can visit my Gmail address [email protected]
Previous Akufo-Addo’s Free SHS unconstitutional – NDC’s Alhaji Saani
Next President Nana Addo Is Building while John Mahama Ruined With Same Tongue ~ Dr. Kingsley Nyarko*