Don’t be used as puppets to foment trouble-police charges youth.. 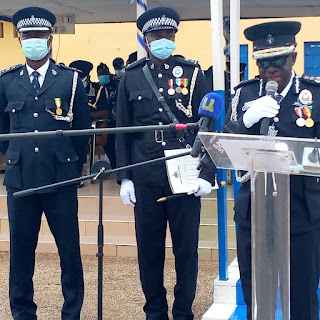 Youth in the Ashanti have been advised not to allow themselves to be used as puppets by politicians to foment troubles in the region.

They have also been cautioned to stay away from acts that can gain them a reputation of being labelled as  trouble makers in December presidential and parliamentary elections. 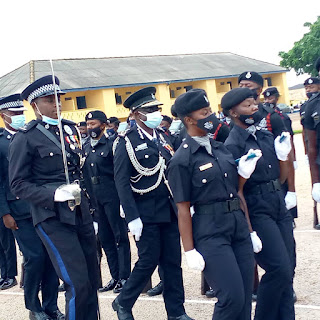 COP mensah Duku ,also appealed to political leaders not to insulate and cocoon bandits with party identity to foment troubles as the police is ready to unmask and strip any mobster or fugitive off his or her political coloration to answer very crimes they may commit without fear and favour . 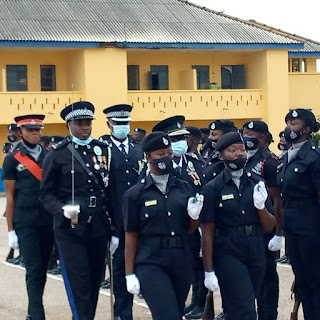 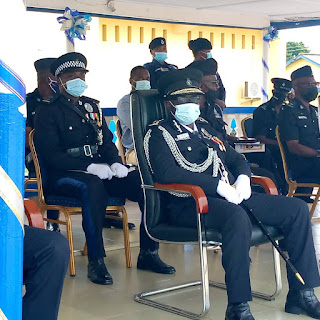 The Director-General of the motor Traffic and Transport directorate ,(MTTD),of the Ghana police service, COP Christian Tetteh Yohuno,appealed to the recruit constables to  remain neutral, impartial, and avoid all form of negative practices  in order to sustain the peace Ghana is enjoying.

He advised them to exercise professionalism in the performance of duties. 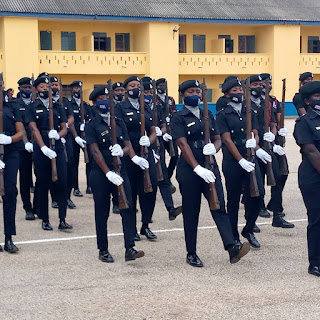 Four (4) recruit constables were awarded for their Sterling performance during the training, They are  General Recruit(G/R)Addo Samuel ohene as the overall best recruit and best in academics, G/R Augustina Asenso,best in drill, G/R Ben Agyei, best in physical training and G/R owusu Gideon ,best in musketry.

Simon opoku Afriyie is a media pratctioner, work with otec fm, Educationist and the chief Executive Officer of of this Noble website Simon opoku Afriyie hails from Manso mem in the Amansie south district of the Ashanti Region. For any information contact me on 0240458530/0201417427 Or you can visit my Gmail address [email protected]
Previous Dr. Kingsley Nyarko Assists Edwenease Rehabilitation Centre
Next Goldline Mining Ghana Limited supports GAF